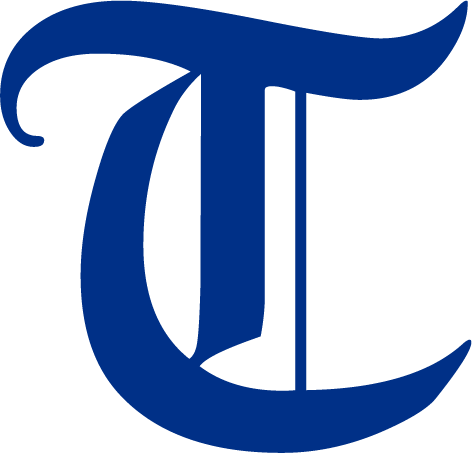 he Vancouver Lions Club began serving the needs of the greater Vancouver, Washington community in 1919 as the Vancouver Prunearians, which then joined the International Association Of Lions Clubs on September 12, 1928. It is the first Lions club in Clark County, Washington, and is now one of the longest–serving Lions clubs in the world.

Vancouver Lions have a long history of providing hands–on service helping students at the Washington State School For The Blind (the “WSSB”), the Pacific Foundation For Blind Children (the “PFBC”), the School Of Piano Technology for the Blind (the “Piano Hospital”), and the Washington School for the Deaf (the “WSD”).

The Vancouver Lions Club brought the White Cane fund drive to our community and Vancouver Lions started the Clark County Walk And Knock food drive, an annual food drive conducted the first weekend each December. Vancouver Lions were instrumental in creating, and continue to actively participate in, the Lions Sight Foundation of Clark County and the Lions Hearing And Speech Conservation Committee Of Clark County to distribute eyeglasses, hearing aids and medical assistance to persons with sight or hearing disabilities throughout Clark County, Washington.

The Club endorses the charitable programs of Lions Clubs International, such as SightFirst (a program designed to eliminate preventable blindness around the world), CARE (an organization that helps people in the poorest communities in the world), Lions Clubs International Foundation (a charitable foundation that provides humanitarian services, disaster relief and vocational assistance), and Lions Quest (a program that increases academic achievement, decreases problem behaviors and improves pro–social behaviors for school age children).

Lions Clubs International has impacted the lives of millions all over the world. Through signature projects, Lions are able to help in the areas of sight, health, youth, the elderly, the environment and disaster relief.

Founded in 1917, Lions Clubs International is, perhaps, best known for fighting blindness; But Lions also feed the hungry, aid seniors and the disabled, and care for the environment. Lions are a global service network of volunteers that make a difference in local communities.

As Lions Clubs International moves forward into its second century, Lions clubs throughout the world are answering it's challenge to provide 200,000,000 hours of service annually in five areas of need: Diabetes, Environment, Hunger, Vision and Pediatric Cancer. The Vancouver Lions Club is active in all five service areas.

In 1925 Helen Keller challenged Lions to become “Knights of the blind”. Since then Lions everywhere have been committed to blindness prevention, and have been recognized throughout the world for their service to the blind and visually impaired.

By conducting vision screenings, equipping hospitals and clinics, distributing medicine and raising awareness of eye disease, Lions work toward the goal of providing vision for all. Through programs such as SightFirst, Lions have helped provide more than 147 million treatments for river blindness, 10 million doses of a sight–saving drug to prevent trachoma, and eye screenings for more than 15 million children. SightFirst targets the major causes of blindness: low vision, trachoma, river blindness, childhood blindness, diabetic retinopathy and glaucoma. Lions have raised more than $415 million for the SightFirst initiative since it was launched in 1990.

Leo clubs help young people develop leadership skills while impacting their communities through service. There are approximately 157,000 Leos and 6,000 Leo clubs in more than 200 countries and geographic areas worldwide.

Lions Clubs International Foundation (LCIF), the official charitable arm of Lions Clubs International, assists Lions clubs with global and large–scale local humanitarian projects that individual Clubs can not otherwise care for on thier own. Since 1968, LCIF has awarded more than $811 million in grants saving sight, supporting youth, providing disaster relief and meeting humanitarian needs. The Vancouver Lions Clubs has supported LCIF since its inception. Our local community has been the beneficiary of several LCIF grants, several of which have been sponsored by and awarded through the Vancouver Lions Club. 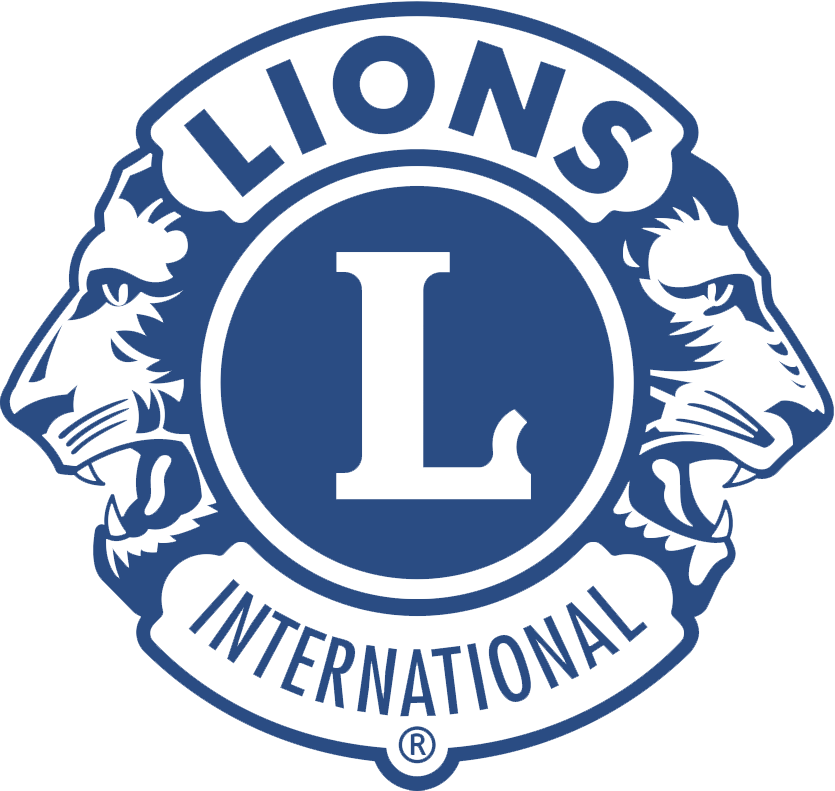 The International Association of Lions Club is an organization of independent, non–profit, community service clubs— Lions clubs and Leo clubs.

Founded in 1917, Lions Clubs International is one of the oldest service club organizations in the world. It is the largest and the most active community service organization in the world: There are now more than 46,000 Lions Clubs and 1,400,000 Lions located in 210 countries and geographic areas worldwide.

“To create and foster a spirit of understanding among all people for humanitarian needs by providing voluntary services through community involvement and international cooperation.”