How much does it cost to join the Vancouver Lions Club? Annual dues for the Vancouver Lions Club is currently $90.00. Dues are charged for a fiscal year that runs from July 1 through June 30 (and members can pay dues in installments). When you first join the Club, Club dues are pro rated and there is a one–time entrance fee of $25.00. There are also discounts if you are less than 30 years old, are a student, or if you and one or more family members join the Club.

What else do I have to pay to be a Vancouver Lion? There are no assessments or charges you are required to pay to be a member of the Vancouver Lions Club other than dues. The Club's regular meetings are dinner meetings, so there is a charge for dinner if you choose to have a meal (it is not required). Current dinner prices are $16.00. There is usually a “REX” drawing (a 50/50 raffle) at club meetings which you may participate in (the cost is $1.00) if you choose. The Club's TailTwister is always out and about at Club meetings to collect “fines”, auction “prizes”, or to collect “Happy Bucks” for the privilege of addressing the Club. The “fines”, auctions and Club raffles are not burdensome and the money collected goes to the Club's administrative account to pay member expenses to attend conventions, conferences and other functions as a representative of the Club. It is of note that Club operational expenses are paid for only through member contributions and dues— all funds raised by the Club from the public are returned to public, charitable needs and causes supported by the Club— no public funds are used for Club operations.

Can I help with a project even if I am not a Lion? You may volunteer to help with a service project by: Writing the Vancouver Lions Club at Post Office Box 441, Vancouver, Washington 98666; Sending an email to the committee chair for the service project you want to volunteer for, or; Contacting the Club president.

I still have a question, who can answer it? The Club does not publish member telephone numbers or addresses, for obvious reasons. So, you need to contact the Club through mail or email. If you could not find an answer to all of your questions, or if you just want some more information, check our Contacts page and send an email to the committee that looks like the most likely able to respond to your question. Or, if none of the contacts look like they will work for you, email your question to the Club president. 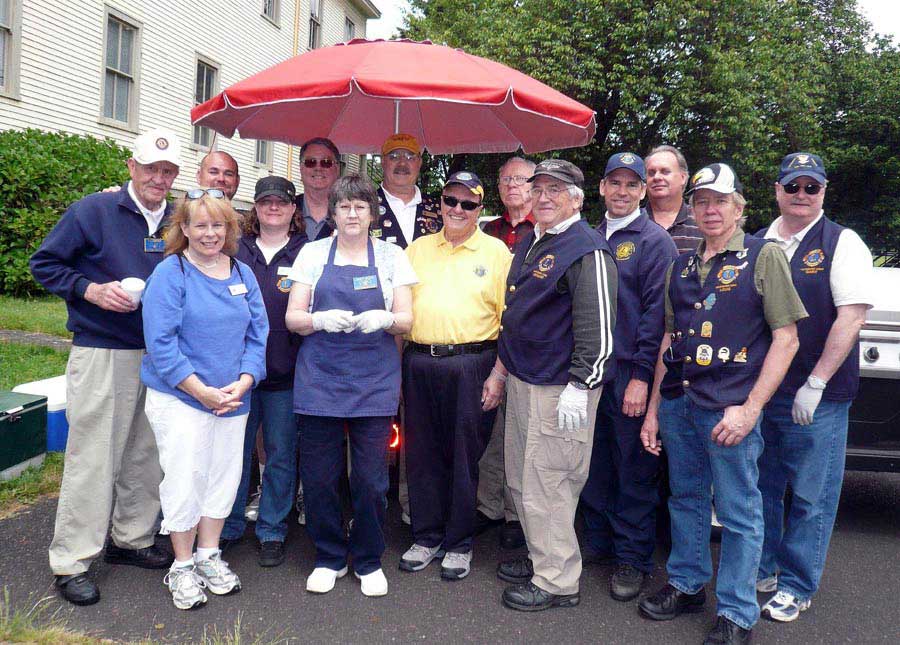 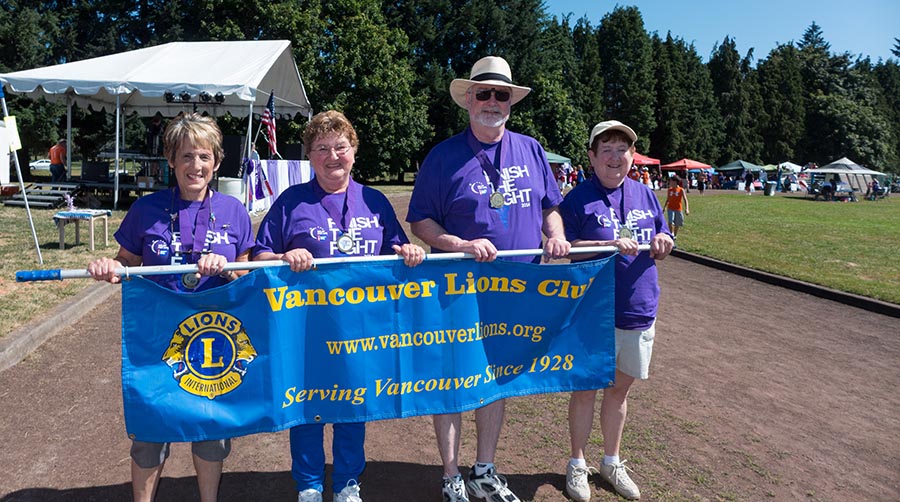 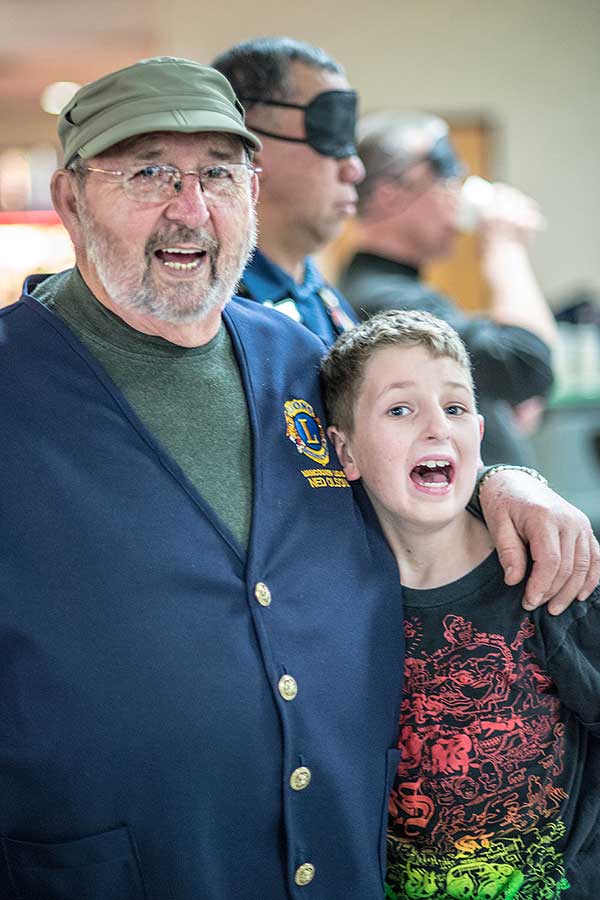 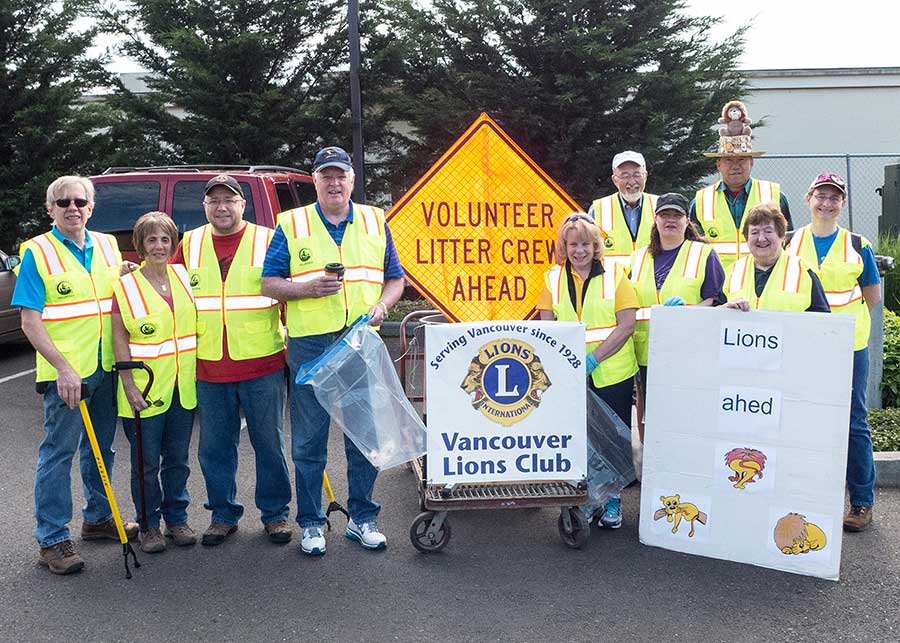 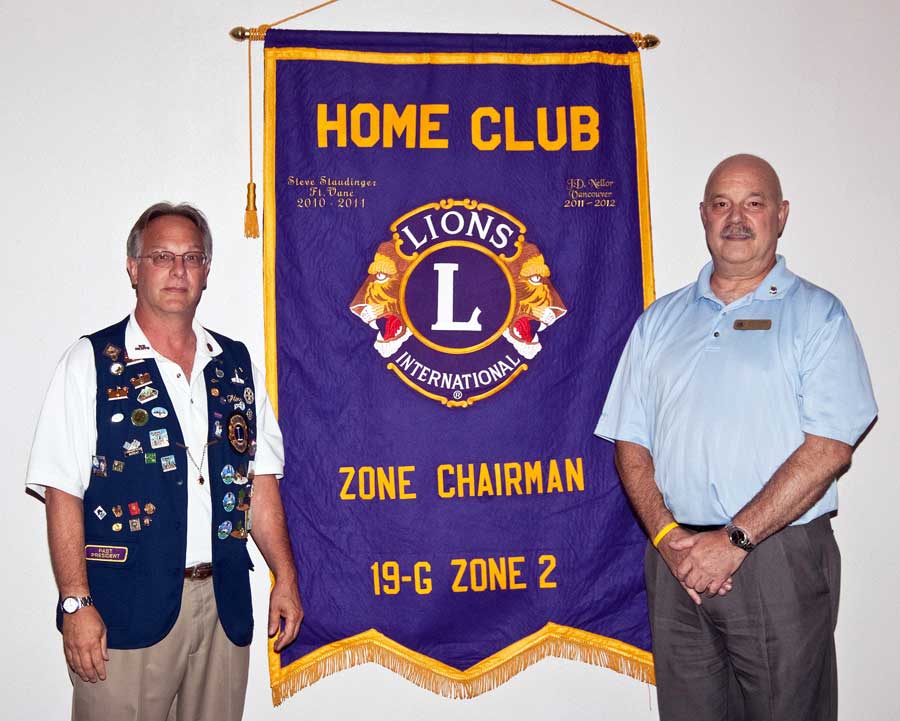 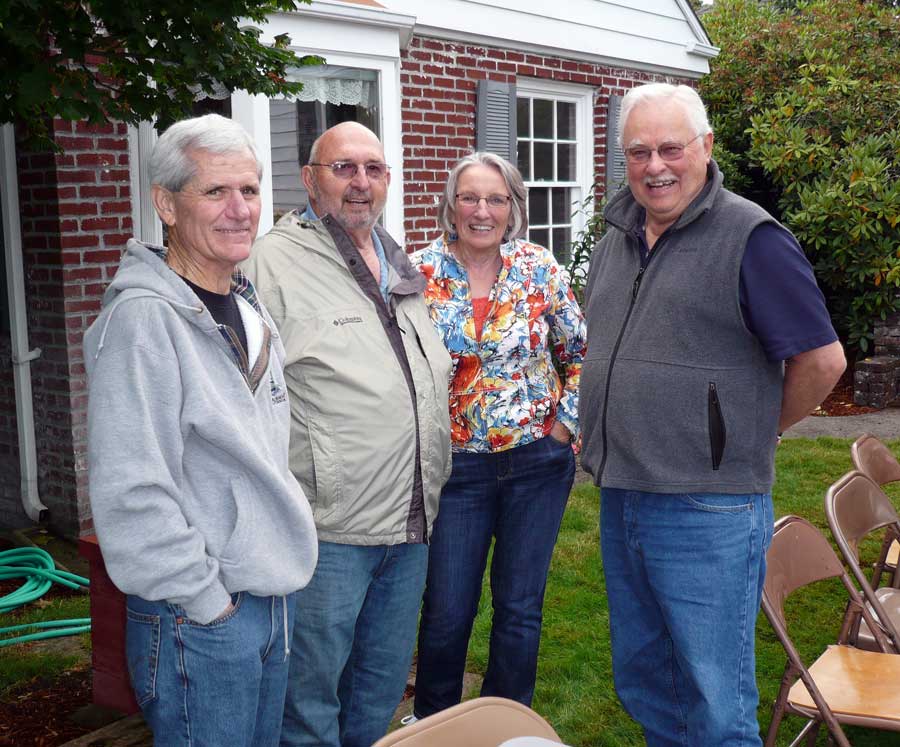 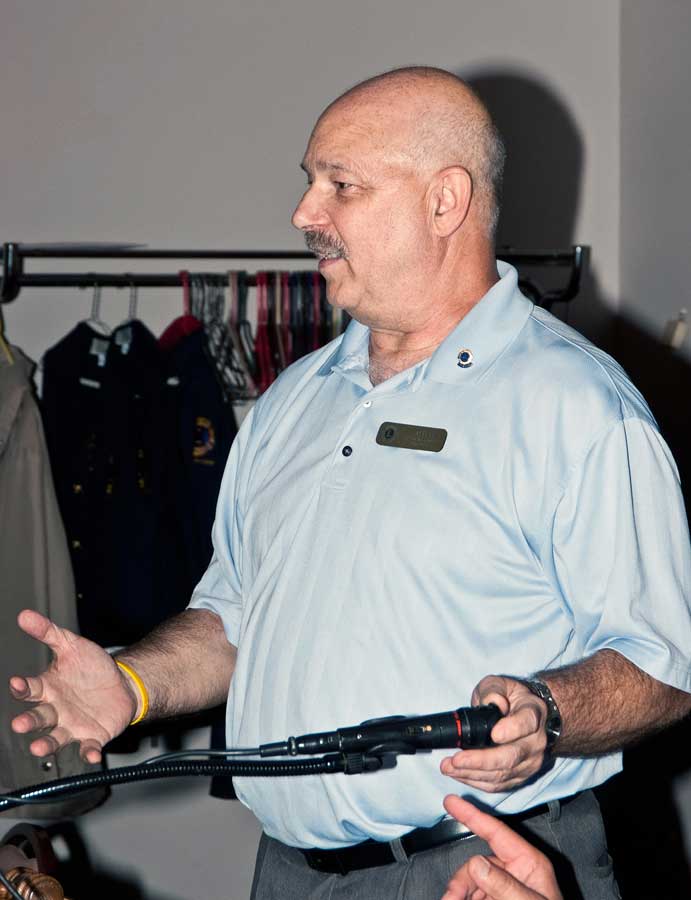 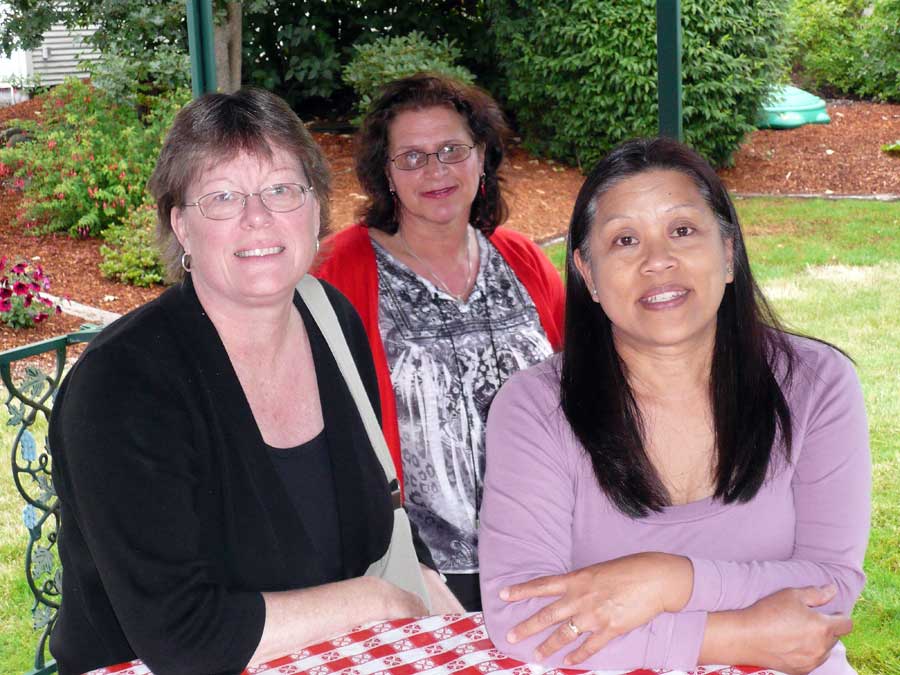 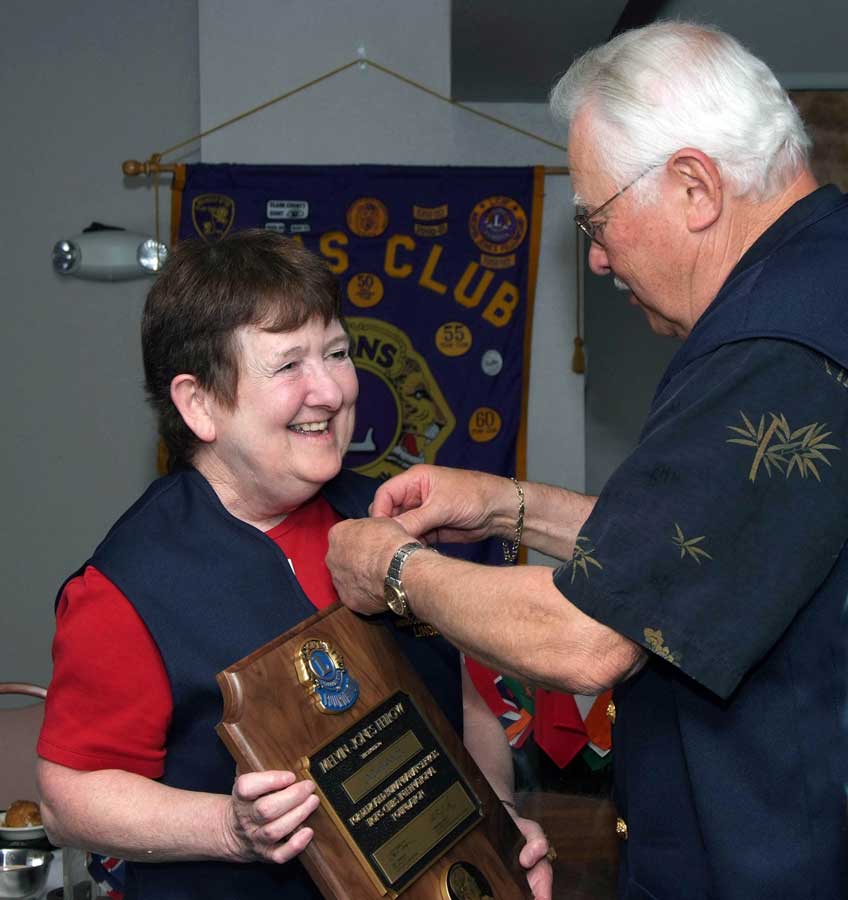 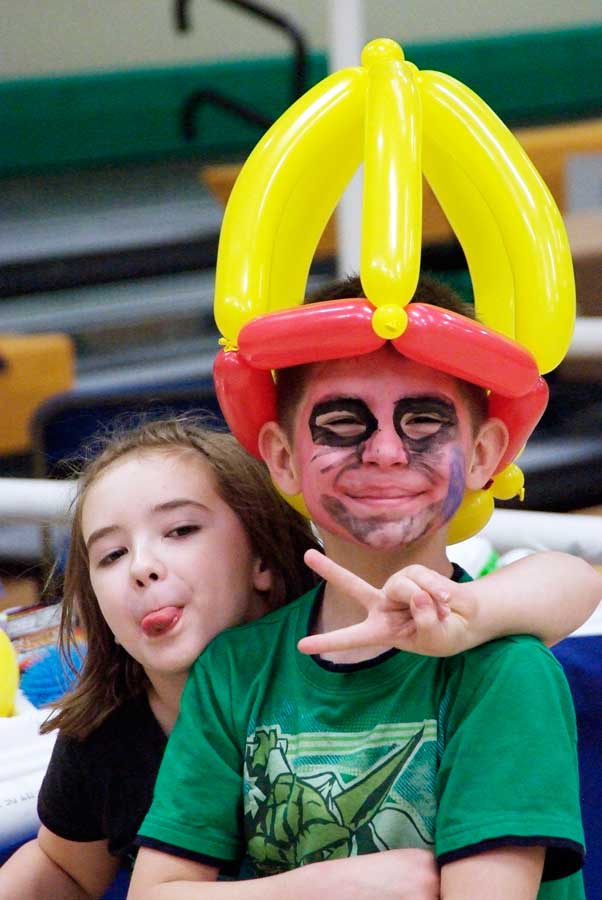 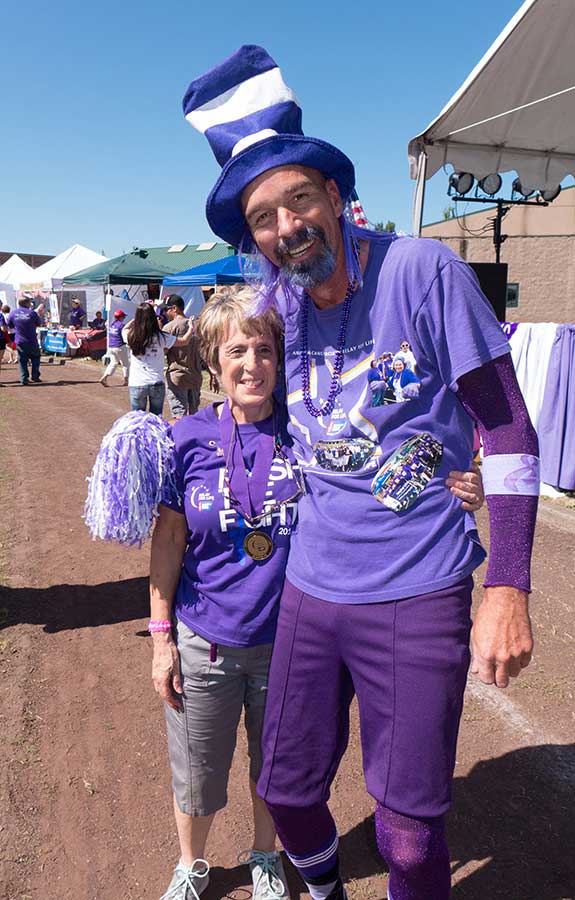 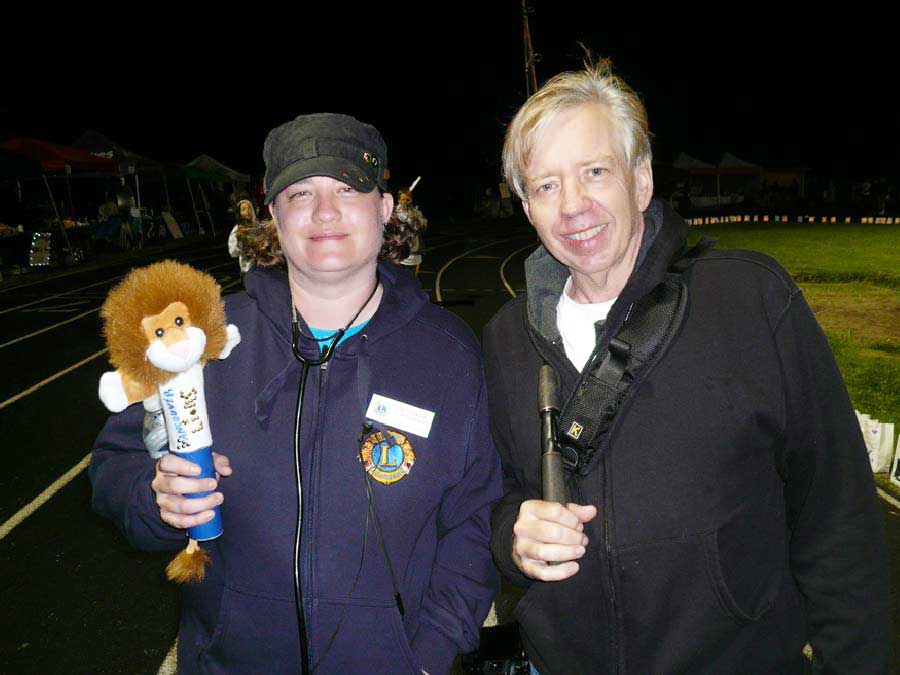 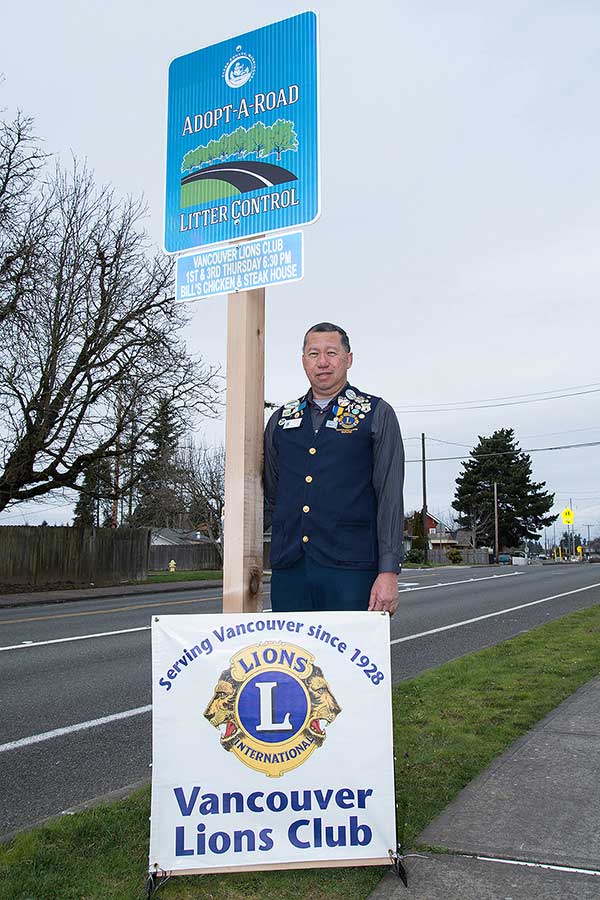 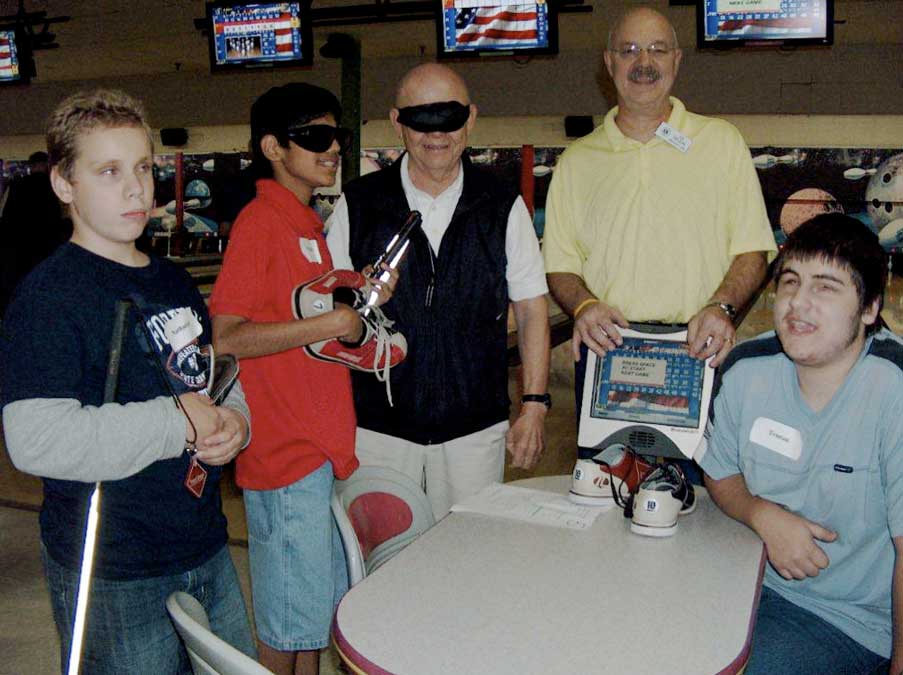 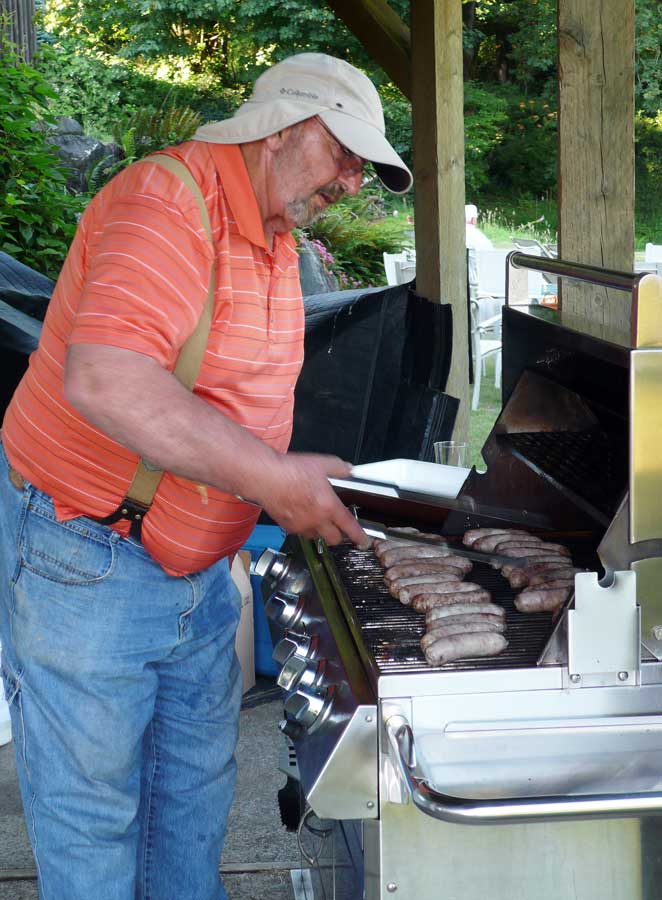 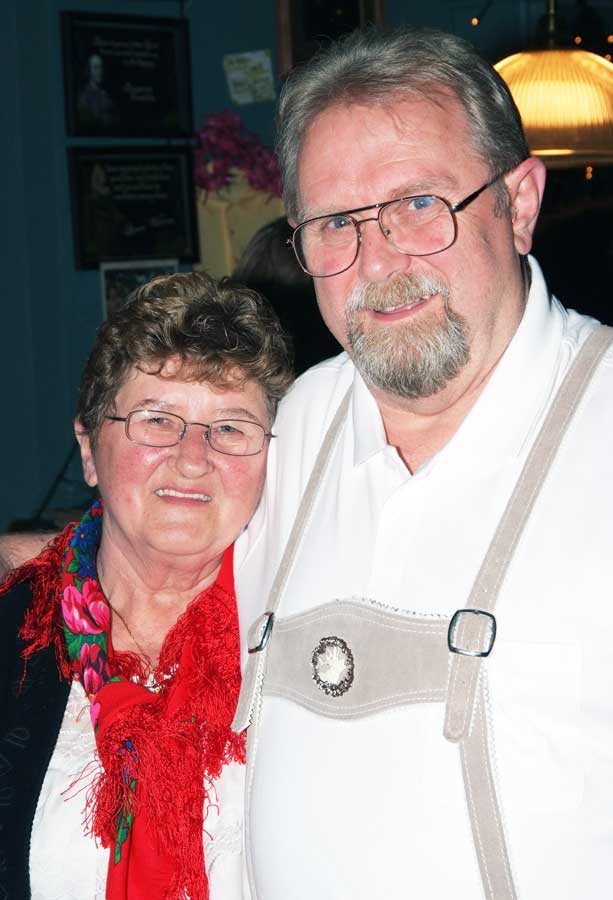 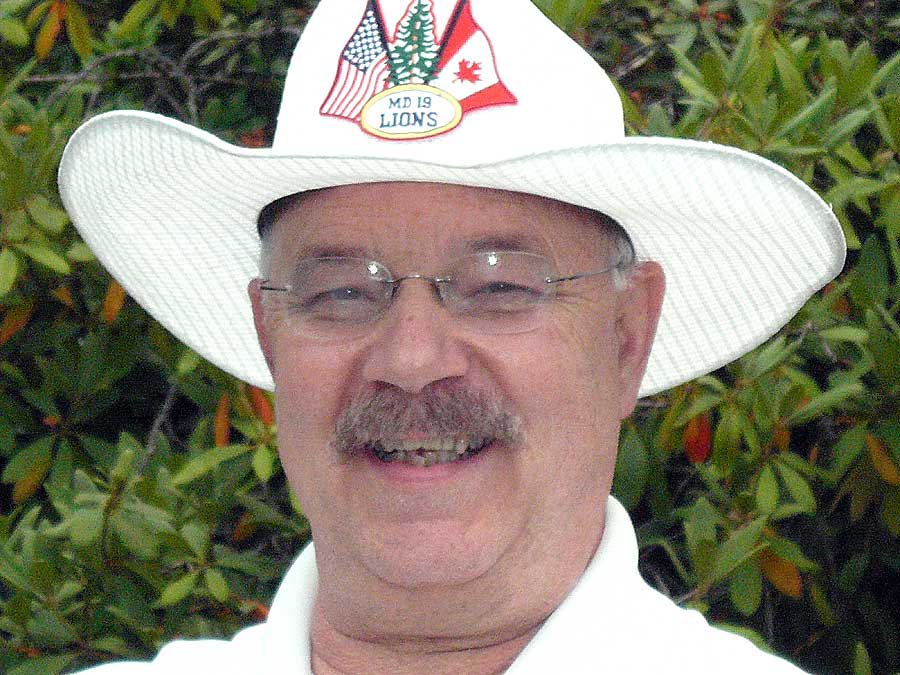 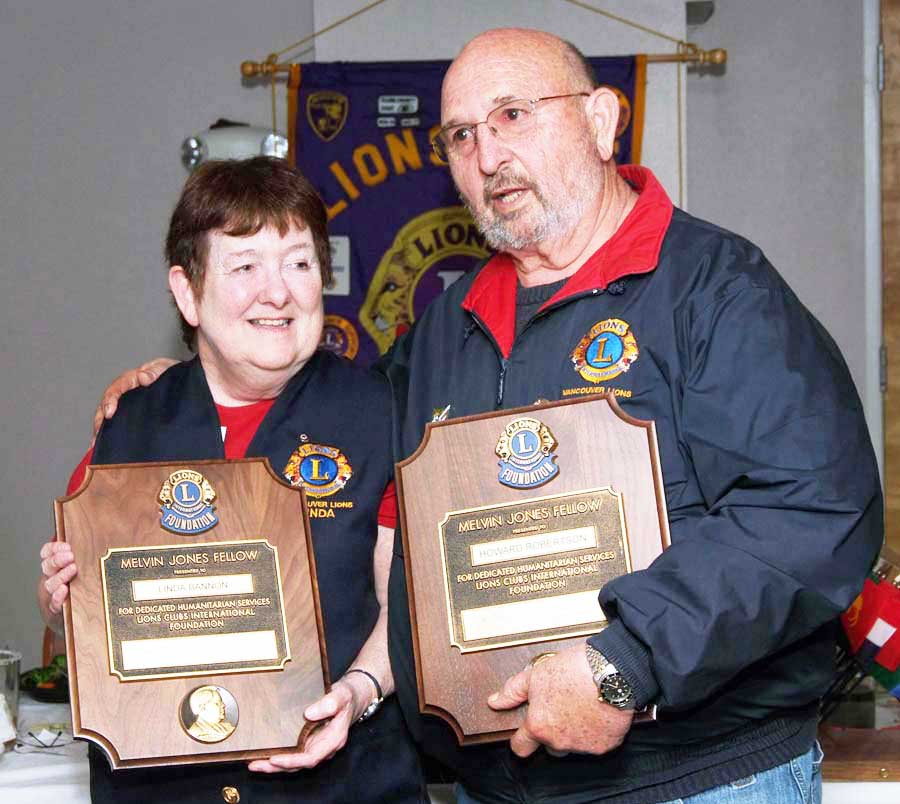